What if People Misunderstand My Son?

Sometimes I fear that, one day, Josh will do something that gets misunderstood as threatening and that people who are afraid of him will take harmful action.   Because of his disabilities, my son's behavior can seem suspicious and erratic if one doesn't understand what is going on with him.

There have been times when Josh has touched women inappropriately in public contexts, patting their butts or touching their breasts.  Usually this is just part of his flapping behavior, never something sexual.  Some people have been very understanding when they turn to see Josh and discern that he's developmentally disabled.  Some people have gotten very upset and have responded with great hostility.  Josh has picked up food at stores and has started eating it without paying.  He is twelve (and still very cute in my personal opinion) but he is already quite tall for a mostly Asian kid.  When he's wearing a big jacket or hoodie, he looks like a typical high schooler.   I wonder, at some point, are people going to interpret something that Josh does as threatening, dangerous or illegal?  And if that happens, will there be time for me or someone who is with Josh to interpret who Josh is and why he does things?  What if Josh happened to be alone?  Could he have a weird, random or intense encounter with police, a security guard or a neighborhood watch person? Could things go bad fast?

If someone told Josh to put his hands up in the air or to get down on the ground, he is not likely to comply because he wouldn't comprehend what was going on.  Josh does not understand what a police officer is.  He has no concept of legal or illegal.  He is not good about boundaries and social expectations.  Given recent events which have been in the news, such as the deaths of Eric Garner, Trayvon Martin and Michael Brown, I can't help but to play a dark scenario in my imagination where a tense situation leads to his injury, arrest or death.

In general, I still believe that police officers are men and women who are out for the good of the general public and I am very grateful for them. I hope and trust that most have been trained well enough to slow down and try to understand what is going on for people when things seem strange. Yet I cannot deny that somewhere deep inside me is a dark fear that is rooted in the reality that the world is not a safe or fair place, especially for young men of color.  My heart breaks because of this. Lord have mercy on us all.

Today I will lift up a special prayer for the mothers of all of the young men who have been the victims of violence. 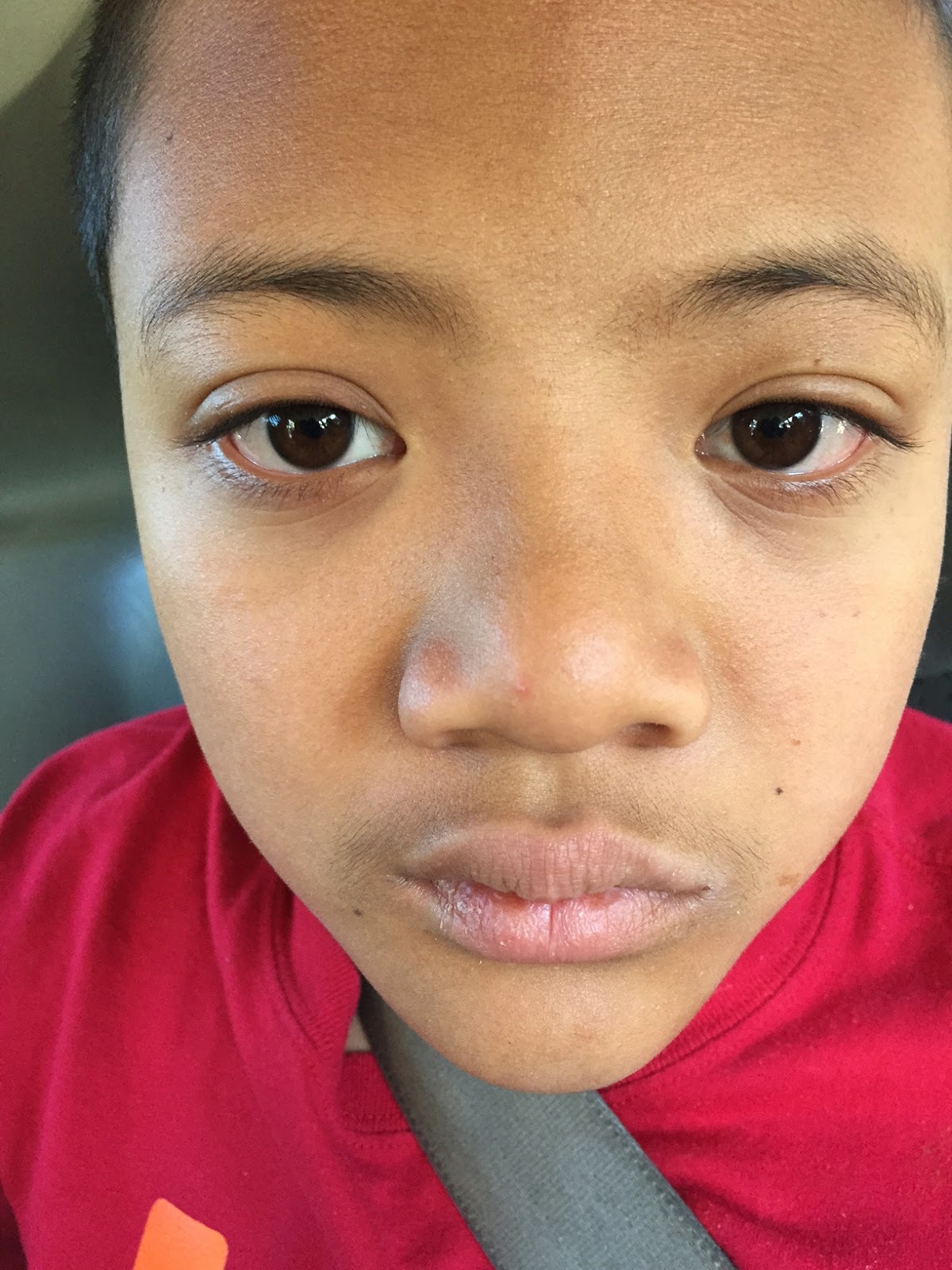 Posted by showerheads and hairdryers at 10:40 AM

Labels: being careful, being judged, being weak, fear, prayer, racism