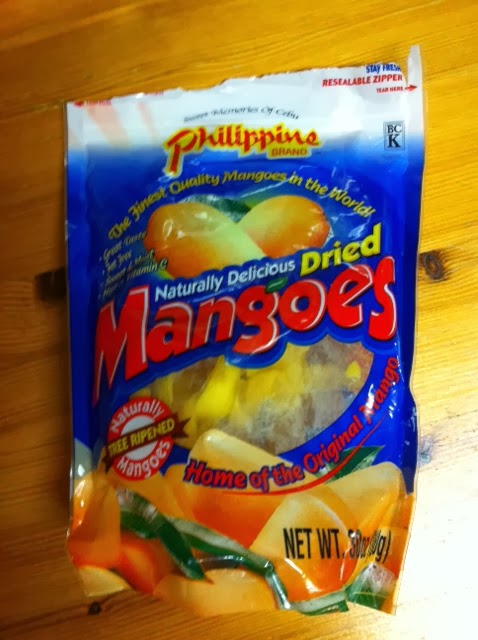 The other day, Josh came home with a hankering for dried mangoes. He was  determined to find our massive Costco sized bag of sticky, sugary dried fruit in our cupboard and was requesting my help assertively and repetitively.  "Want dried mango. Want dried mango.  Want dried mango."  I think he must have said it around 20 times.

Because Josh is a pretty compliant kid, he sat down at the kitchen table and started working on the apple slices.  I went into the den to get something and by the time I came back to our kitchen, I found that Josh had been rummaging through our cupboard with the snacks in it.  Despite having intellectual disability and visual impairment, Josh found the one little Tupperware container that had dried mangoes in it amidst the chaotic piles of little filled Tupperware which I had prepped to be thrown into lunch boxes.

Observing what had happened, my amused, sarcastic husband said, "Josh, your Mama's a liar."

Much to my chagrin, periodically throughout the next couple of days, Josh would randomly say, "Mama's a liar.  Mama's a liar."

I'm not sure what this means.  It could just be that he likes the sound of that phrase.  He used to walk around saying "Wocket in your pocket" over and over again.  Or he has certain phrases that he makes up like "Wysssse gooooch" which he likes to repeat softly to himself.   Who knows why?

A small part of me wonders if Josh is letting me know that I can't fool him as much as I think I can.  It's like he's saying, "I may have intellectual disability, Mom, but I'm not stupid."

It's easy to think that you can fool him because he's not the most aware kid on this planet.  You give him head phones and a magnadoodle and it appears that the world could end and he'd still be happy, drawing a shower head or a hairdryer over and over again.

I actually appreciate this about him on some days.  Unlike certain other highly verbal children in our household, Josh is usually pretty relaxing to be around.  Alex and I can have adult conversations around Josh without being bombarded with questions every five seconds.  Sometimes it's kind of nice being around a child who is firmly, and usually, happily in his own world.

But I am realizing that this doesn't mean that I can cut corners and tell Josh that we don't have something when we actually do.  Josh is becoming a person who has more drive and initiative than I have ever imagined.  With things that matter to him, he's not just going to roll over and accept what I say but search things out for himself.  Given the reality that Josh is eleven years old, this seems appropriate and even beautiful.  In my heart of hearts, I don't mind this at all.

Posted by showerheads and hairdryers at 6:59 PM